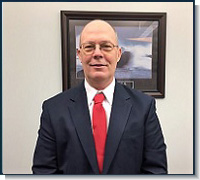 Is the President of C.O.P. Security, Inc. Jack took over as President after the untimely passing of the President and owner, Richard Barton in 2012. Jack has over twenty-four years’ experience in Public Safety as a Fire Marshal and Building Inspector for the Town of Parma.
Jack is a five year veteran of the US Navy and a member of the Veterans Business Council in Rochester, NY. 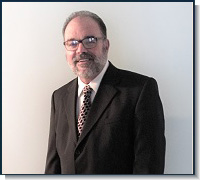 Is the Vice President of Operations and Supervisor of the armed division of C.O.P. Security, Inc. Tom is a retiree of the New York State University Police after 35 years of service. Tom was certified as both a Police Instructor and a Crime Prevention Officer. Tom came to C.O.P. Security in 2005 and became Vice President in 2015.

How Are We Doing?
Navigate